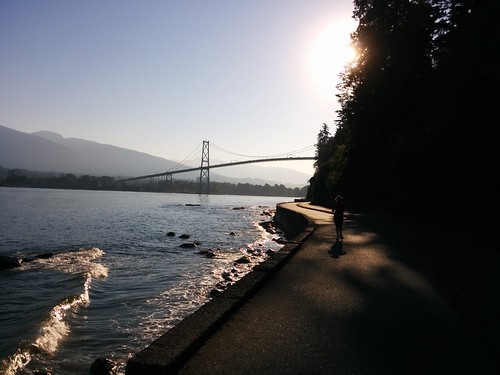 Early in the morning on the Seawall at Stanley Park 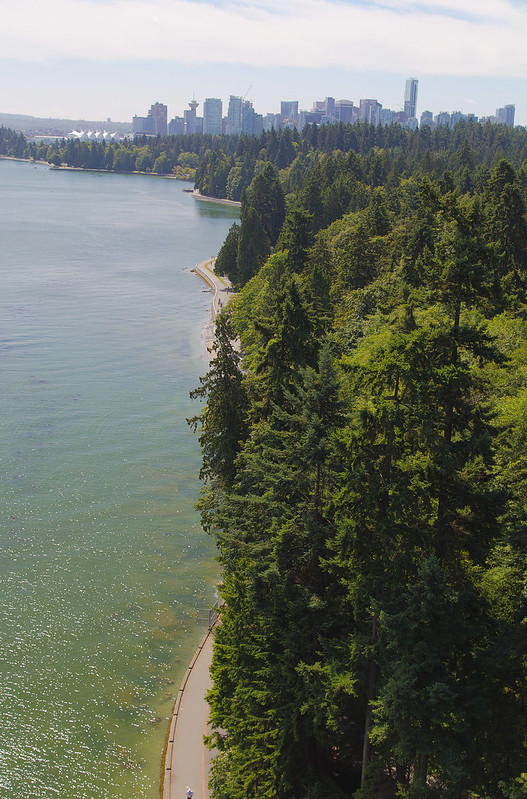 If you do the complete round you’ll end up with this beautiful sight of the skyline of Vancouver: 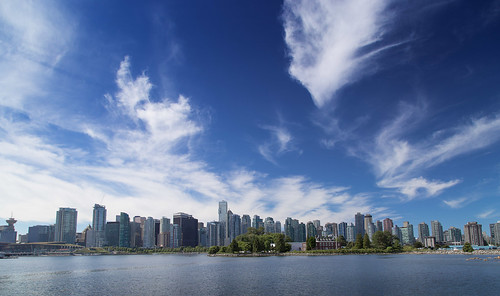 Vancouver has one huge sailboat marina and yacht harbour. 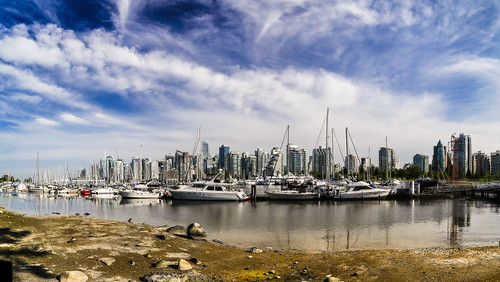 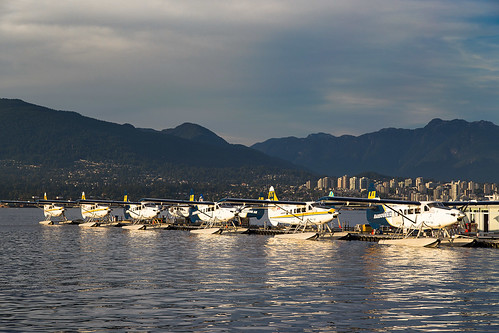 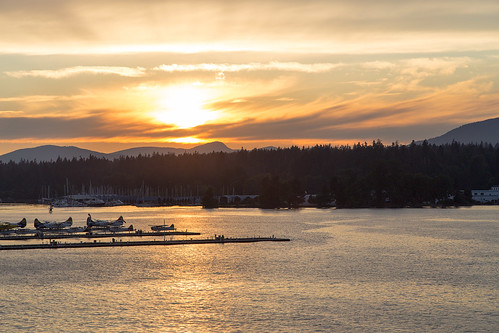 What you really gotta do when visiting Vancouver is going up the Vancouver Lookout. And if you go by day you can return for sunset since the tickets are valid the whole day. 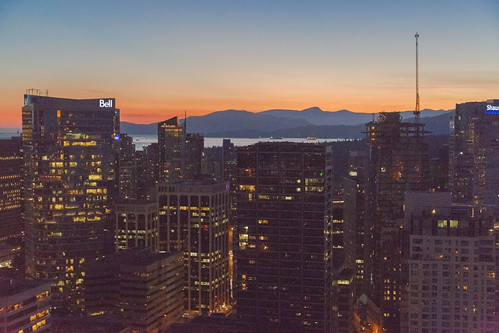 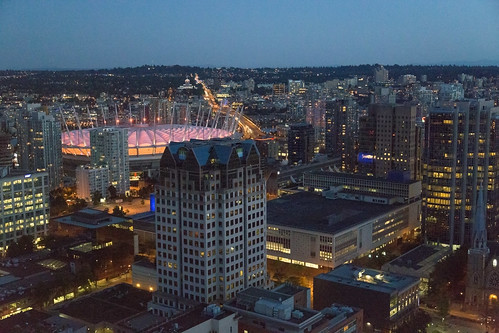 And, of course, endlessly walking the Streets of Vancouver downtown. Every street in Vancouver has its own charme. 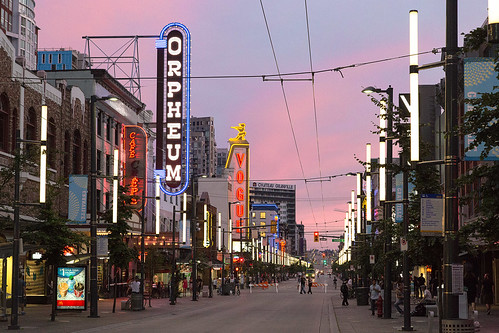 And simply because there is so much to see that you can’t reach by foot in short time you can rent a bike at Stanley Park. And since even this is not enough to see all the things I’d love to see I’ll have to go back some day, with more time in my baggage 😀

Bled, Slovenia – 9 Reasons why to love this place

One thought on “Vancouver, Impressions”