Budapest is the capital city, and likewise the largest city of hungary. Additionally it’s the 9th largest city of the EU, says wikipedia. And the most beautiful, I say. 🙂

But instead of lots of words rather some pictures 🙂 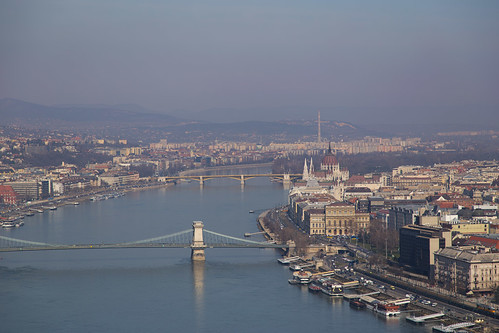 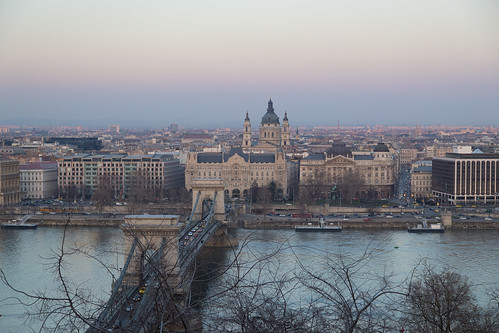 View from the Buda Castle onto the Chainbridge and the St. Stephens Church 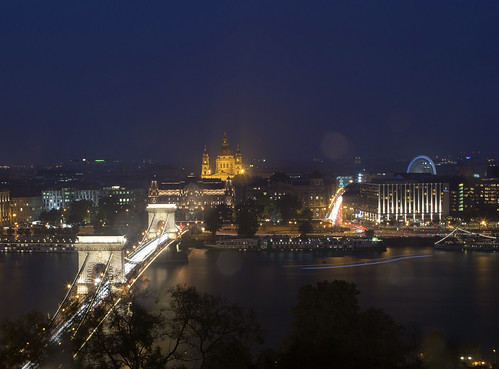 Same view at night with some rain 🙂 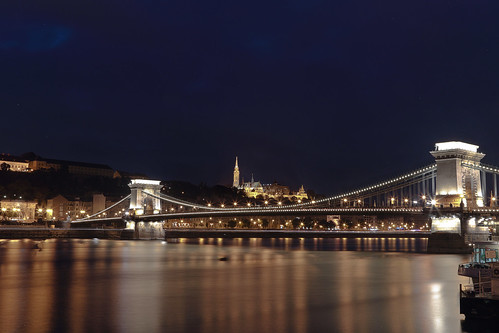 The chainbridge at night, with the fisherman’s bastion and the Matthias Church in the background 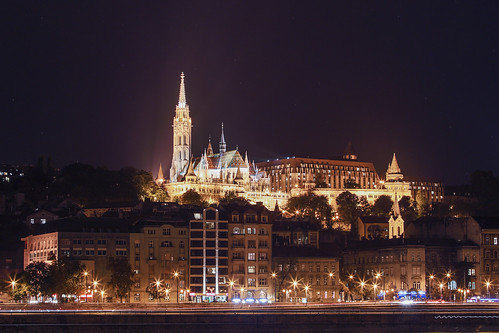 Matthias church and fisherman’s bastion on the castle hill 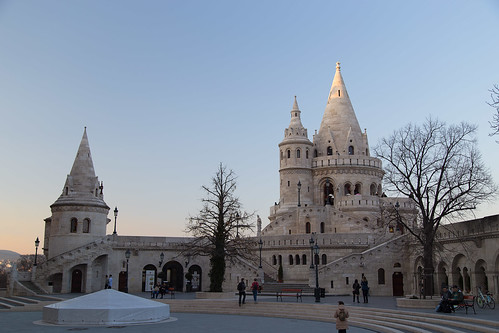 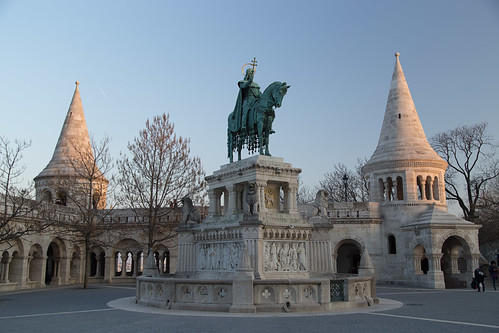 fisherman’s bastion and a statue of King Stephan I. 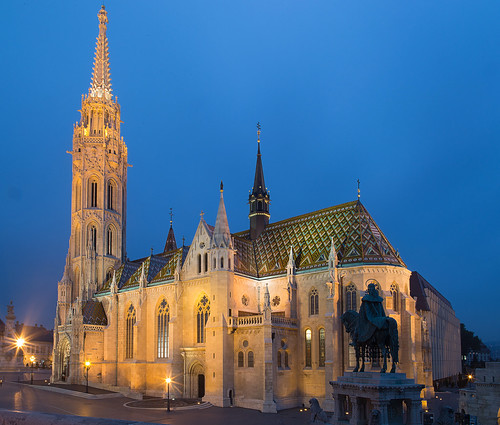 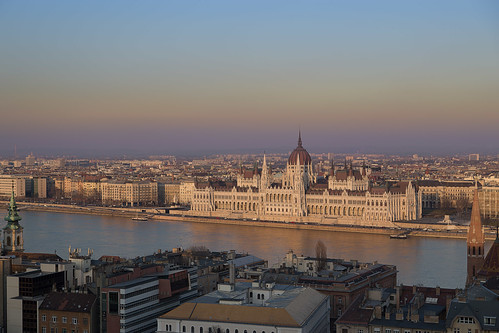 The Parliament at the riverside of the danube.. 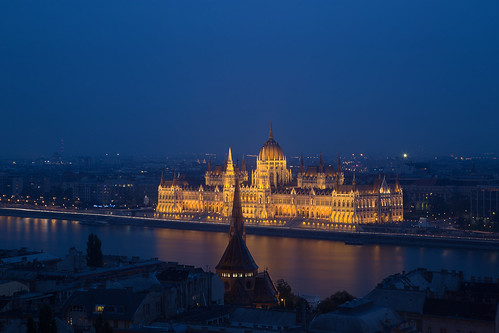 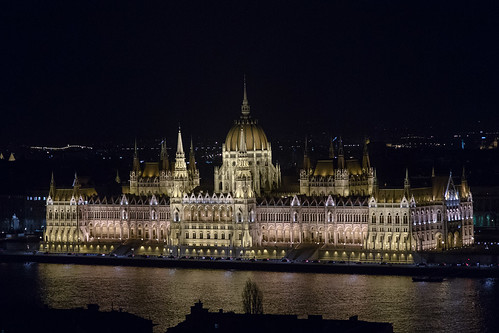 … and beautiful at any time. 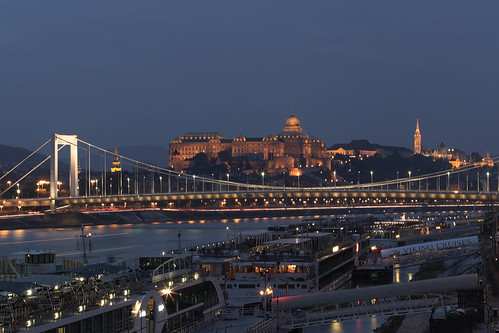 From the freedombridge you have a beautiful sight of Buda Castle 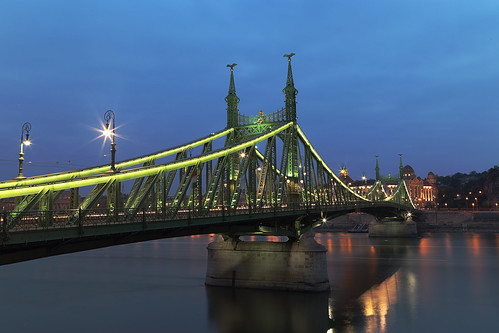 But the freedombridge itself is very beautiful, too

Bled, Slovenia – 9 Reasons why to love this place

2 thoughts on “Impressions from Budapest”