Since some of our friends had additions to their family lately, we were looking for a nice little present we could bring on the birth. My first thought was actually a diaper cake. I don’t know how i hit on this idea, probably seen once, loved it and *plop* here was it again. 🙂
So this was my first opportunity to give it a try and build one. Okay, at first just one – and then a second one only two weeks later. And since it was some fiddling on the first try and much easier on the second i’d like to share here what i learned. 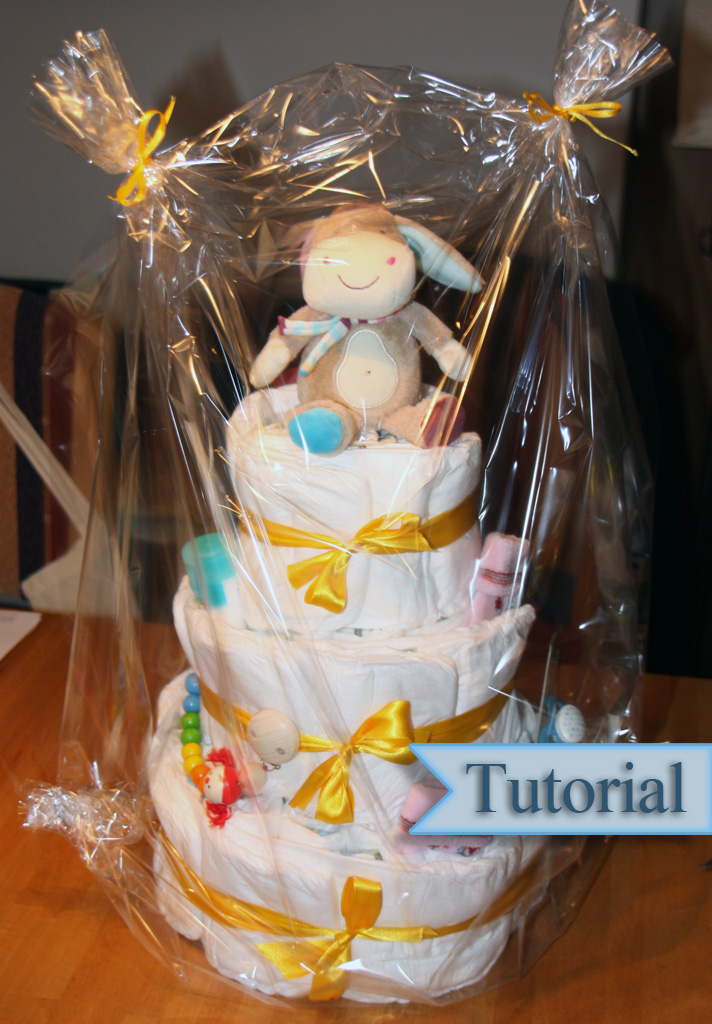 For one diaper cake you’ll need: 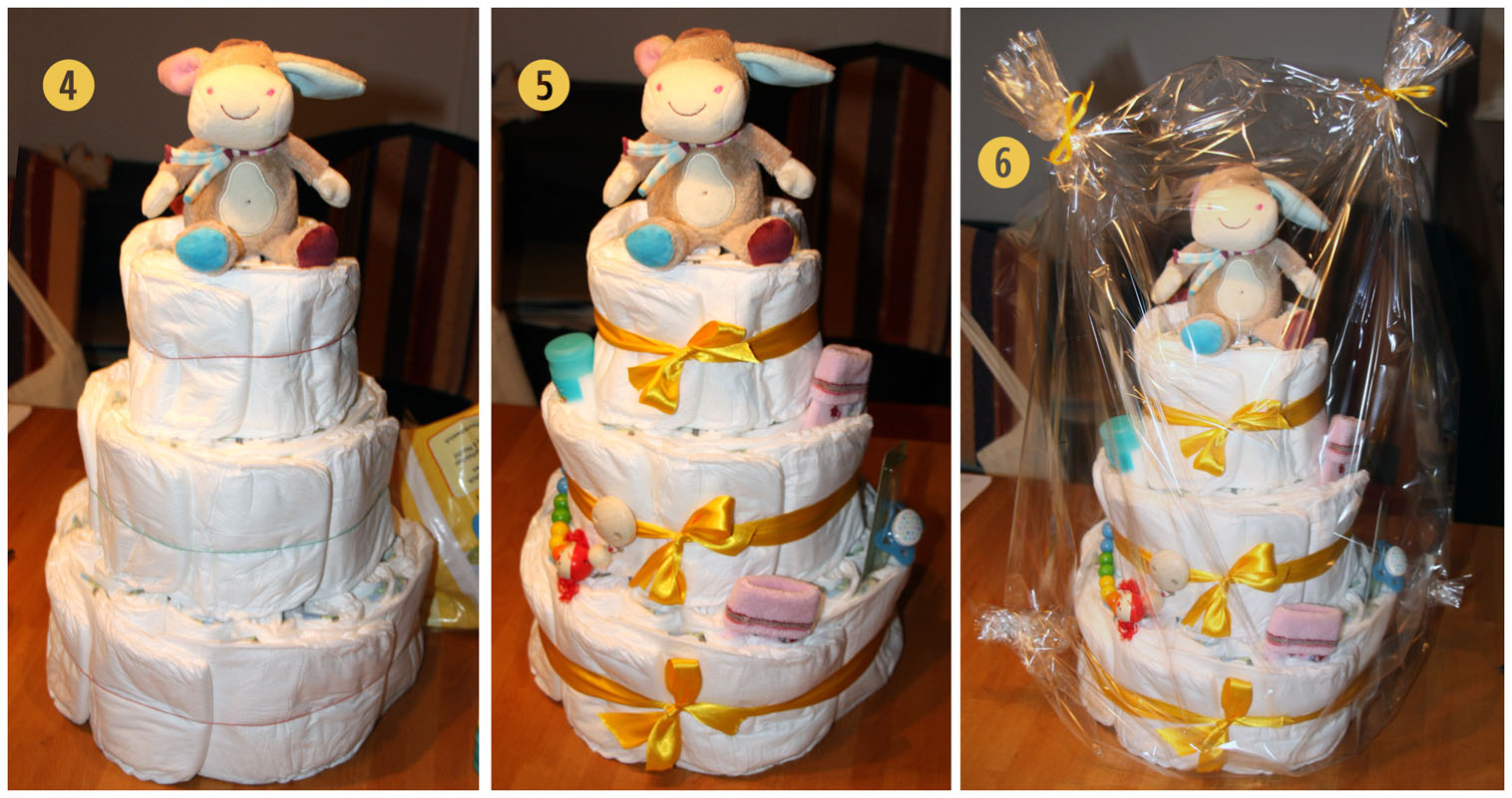 How to draw a guest tree